ELO boosting isn’t anything new and for the providers, it has been a bit of a good service to make money. That’s because a lot of people are looking for some boosting to get higher ranks in LoL. There’s nothing wrong about paying for these services as long as if you are aware that even though you get to be boosted at a high rank, maintaining it still requires your own skills which may be hard to pull off unless you really do and put some work into it.

That being said, Riot has caught on to these services and are banning players that have been proven to have boosted accounts. Don’t worry because you won’t get banned right away when you do get reported for potentially having a boosted account. You just have to make sure that you bypass the loopholes and don’t get your account banned for being boosted even if it is true. The thing to remember is that even if you do get banned, you still get to play LoL by making a new account. You just don’t have any legal grounds to sue the boosters when your account gets banned because that’s part of the whole deal.

What is a VPN?

A VPN is a virtual private network which is a program or an app. This program will allow you to change your IP address and location. Let’s just say for the sake of example, you’re living in New York and you have a specific IP address based on your provider. Using a VPN before you play allows you to change your location. You won’t be in New York anymore when the VPN can change it and your address will register as somewhere in Vietnam. There should be a couple of good VPNs that you can use although a lot of them are paid services which is fair.

Why need a VPN for boosting?

This depends on the fact that if you have boosters from different countries. Going back to our example but let’s switch it up a bit. Let’s say you’re a player from Vietnam who wants to get boosted until Gold Rank. The boosters that you are paying for are located in New York. Using your own VPN or if the boosters are kind enough to use their own VPNs to make sure they have the location from you, will make sure that all players are from the same country.

This helps bypass some loopholes and gives the elo boost process a bit of a breathing room. It helps the player not get detected easily especially when the boosters and they are in the same area. VPNs can cover a lot of tracks when you use them for boosting. It would be a good idea to find boosters that have these services instead of installing your own VPN which you have to pay in a timely manner.

What if you get banned from using a VPN?

Even if you’re not boosting, using a VPN can still get players banned but usually not something permanent. If you do get banned, then there’s still the option to negotiate things when it comes to the problem. When it comes to paying for boosters while using a VPN and still getting banned cannot be a good feeling. It is rightfully so but the unfortunate thing is that Riot has the last say on these things so just hope that you can resolve your ban right away.

Where you can get a VPN

They are basically available online. You can pay for the VPN and download the programs right away. You can also try their free trial and see that if you like the services. VPNs can come dime a dozen so you owe it to yourself to find the right ones before you actually start paying for any of them. If you don’t like the service, then discontinue it and find another one that you can hopefully rely on upon with much better features and services compared to the last VPN that you used. 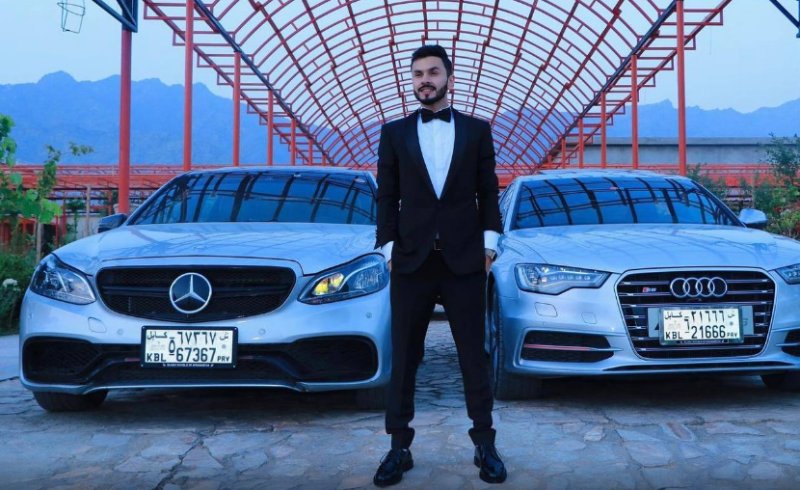 Afghanistan is one of the countries that has been dealing with war and insecurity for many years, and the music… 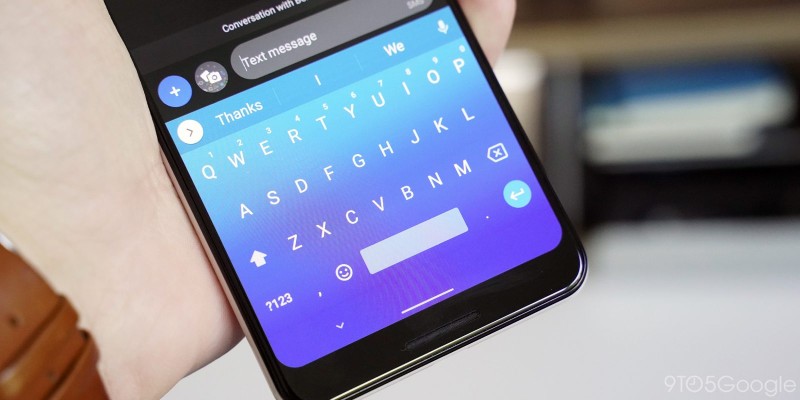 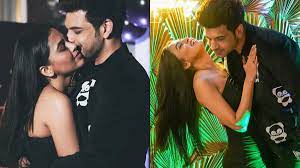 Karan Kundrra has been around in the broadcast business for over 10 years now. While he found notoriety after his…