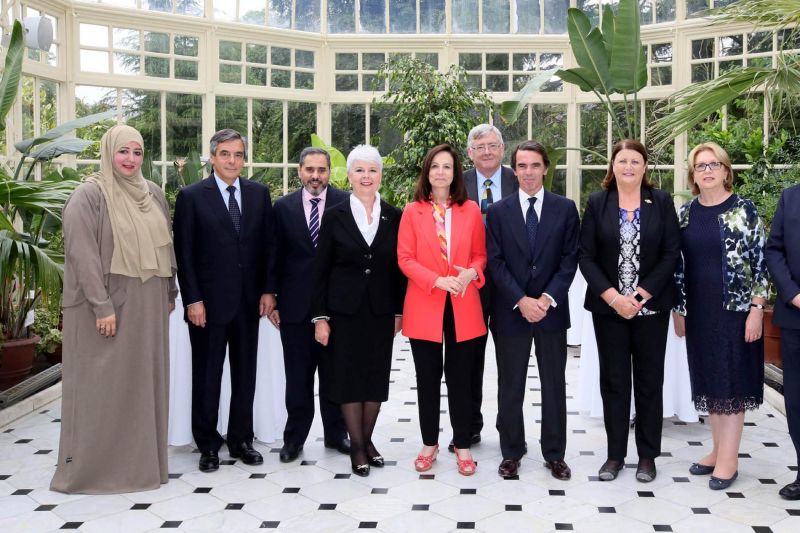 Foreign agents working for the UAE have released a report that states the current lobbying activities of the UAE. According to the report UAE has been a part of around 10,000 political activities between 2020 and 2021. A Quincy Institute study was revealed recently that threw light on how the Emirates has been lobbying and spending millions on lobbying.

Several Lobbying Firms Represent A Positive Image Of the UAE

The report said that amount of the lobbying activities has been rising over the past two years. A report published by the Quincy Institute for Responsible Statecraft revealed that Emirati clients spent more than $64m on lobbying firms to turn things in their favor. UAE lobbying activities don’t seem to end any time soon. It seems as if everyone is aware of the situation but nobody wants to talk about it.

The Quincy Institute’s report further stated that there are other 25 lobbying firms and some registered foreign agents that have been representing UAE interests. Emirates has funded $500,000 to members of Congress and has convinced them to contact the officials of the EU and USA on behalf of their Emirati clients. In some cases, contact and contribution have been so frequent that they are just a few days apart from each other.

“On numerous issues — from the UAE’s military intervention in Yemen to the Abraham Accords to high-value weapons sales to the soft-power boosting Expo 2020 Dubai — the UAE’s lobbyists have been working on overdrive to push US foreign policy toward their clients’ interests,” Ben Freeman, who is a research fellow at the Quincy Institute, shared in a statement.

Another secret source has revealed that EU officials have said that UAE has attempted to manipulate the European political system. Even though they are a close ally of the EU but the lobbying activities are done to influence the decisions in their favor. The officials said the UAE exploited vulnerabilities that are apparent in the EU governance system and ensure that the EU foreign policy is in the favor of the Emiratis.

UAE has been using several lobbying firms to influence the lax enforcement of disclosure laws. The lobbying aims at stopping the interference of foreign governments. The source revealed that MEPs are serval EU organizations working with the Emirates as they have been receiving funds secretly from Emirati officials.

UAE Has Spent Hundreds Of Dollars On Donations To Lobbying Firms

Since 2016, the UAE has spent around $154m on lobbyists. The intense lobbying by the UAE has surpassed lobbying done by any other country in the world. Their lobbying activities have benefitted them in many ways as well because they have turned the foreign policy of the EU government in their favor.

The UAE is also reported to have spent hundreds of millions of dollars on donations to the EU think tanks and lobbying firms. In return, the officials and the firms have prepared policy papers in the favor of the UAE. The UAE’s ambassador Yousef al-Otaiba, said that he was proud of the UAE’s influence and good standing in the EU.

Another investigation found that hundreds of retired EU military officers, including former generals and admirals, have used their military backgrounds and have made some lucrative deals in the favor of the UAE.

The revelations have confirmed that UAE has been making serious efforts and have been lobbying for many years. As a result, Emirates has managed to have a good standing in the EU and USA. The authoritarian governments in the world are supporting UAE and it is all thanks to their lobbying activities.

UAE has a strong link with officials in charge of designing foreign policies. Emirati officials have made many deals with influential foreign nationals in the EU and the US. In return, they have been representing UAE in good light.

Insomniac Games have turned out one more hit with Spider-Man: Miles Morales. Being the replacement to the 2018 banger Marvel’s…

The new age of technology has brought almost two-third of the global population on the Internet. The World Wide Web…

If you aren’t aware, being a freelance journalist can help you achieve greater things in life. Amin Fardin is a…

Friday is National Donut Day. People can get free doughnuts at a few adored real chains, and discounted doughnuts at…

Uber’s autonomous flying cabs aren’t prepared to take off yet, yet as per a report in the New York Times,…