Reza Bahrami, a talented Iranian artist, was born on May 20, 1977 in Eghbal Hospital. He studied piloting at Arta Kish Pilot School considering his great interest in flying; he failed to continue his studies, because of congenital heart disease. After a while, he succeeded in studying business and at the same time, in 2013, he wrote his first book in the field of business called “Miracle of Motion”. This book has become one of the best-selling books and has been published five times so far. Due to his great interest in art, he began his art studies at the Media Academy under the supervision of Changiz Jalilvand and began his professional career in the field of dubbing and singing. He authored his second book, a novel, “Samad, the Great Little Man”. In the meantime, he released brilliant works such as “Dream of the Moon”, “Breathless”, “Gazelle in New York”, “Paghadam” and “Overnight Dream of Hafez” in the field of singing and produced podcasts, which were met with general acclamation. These works are currently being broadcasted on world-renowned sites such as Amazon and Spotify.

He has recently been working on a musical album called “Prakrti” which means nature in Indian, with the goal of supporting the environment. This album is a common product between Iran and India and contains a piece called “The Earth”. Reza Bahrami has provided and produced this critical piece during the days which the whole world faces the global warming apprehensively. The appeal of this piece is the art of assembling the rich Indian culture along with the English and Persian languages to make this work exceptional. This piece has been accomplished by an Indian narrator Ms.Parul Bansal, a British narrator Ms. Erixa and a young artist Noora Mofidi. Its poem is composed by an Iranian song writer ,Ali Estiri, and its video is directed by Kasra Eghbal.

We know more today about how the brain functions than any other time in recent memory, and notwithstanding being phenomenally…

New York City is known for its vibrant and multifaceted musical culture. It has influenced a young aspirational DJ from… 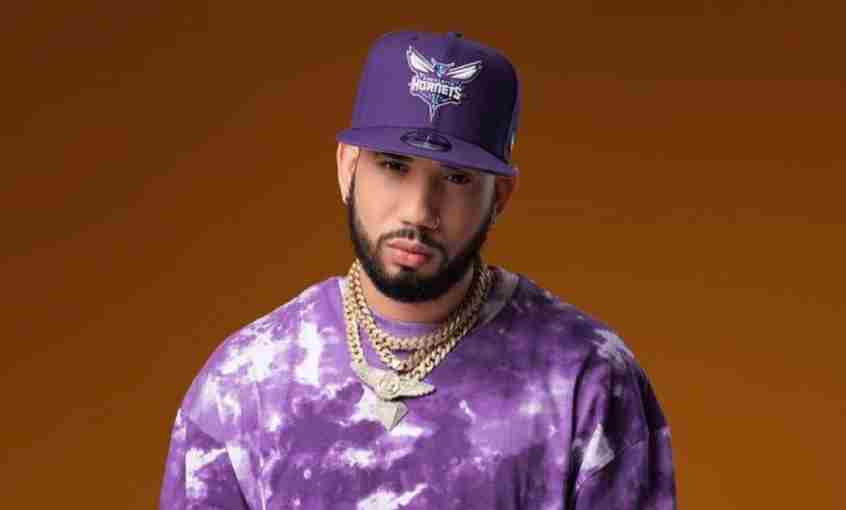 This single has thousands of views on YouTube & hundreds of thousands of plays on Spotify. The distribution of the…

Even though Samsung is maybe most popular for its cell phones and TVs, its myriad businesses cover the very components…