The name is synonymous to professional car racing as they hold numerous records that have put them on a world stage.

Motorsports has been around for many decades now and has specially gained popularity in recent years with many countries taking up the sport seriously and pumping in the right kind of attention and resources which are similar to other sports. With the growing participation in international races and road racing events, the global motorsport arena has never been bigger. Many players are investing themselves into this sport and are already getting hold of its returns by participating in international events. Today, many prominent teams are stepping into this zone looking at its lucrative side, but one team that has drawn huge attention of late is Guyana based Team Mohamed’s which has taken the racing circuits by surprise.

Owned by Azruddin Mohamed, the team has gained mainstream popularity and is being considered as a serious competition by many in the racing zone. Team Mohamed’s has established itself well in the professional motor racing space in Guyana, South America. The team is known well for its passion towards fast cars and racing tracks. It owns a fleet of speed monsters like a 4000hp Pro Mod Ford Mustang, three undefeated GTRs, with horsepower ranging from 2000 to 2500hp, professional sports bikes and a Lamborghini Aventador SVJ. Speaking about excelling in this area, Mohamed says, “we have been consistently trying to update our infrastructure in accordance with international standards, and to meet those lines a lot of finances have been pumped in as the dream is to become world’s no 1.”

According to Mohamed, motorsports is poised for a glorious future. The sport still needs more brands and big players to come in and support it in order to grow bigger, once that happens, there would be no stopping. “I want to see Team Mohamed’s in sync with the world’s best and make it a household name in the professional motor racing sport arena globally,” states Mohamed while talking about the team’s future plans.

Composer-guitarist Akshit Dhadwal speaks about how music helped him a lot in achieving his dreams, changing his life completely, and…

The New Jersey Department of Health says in excess of 3,000 patients at a medical procedure focus may have been…

There are a lot of pressures out there on small businesses. Without as much financial capital or access to the…

Do you want to make your kitchen modern, like the ones that look posh easy to manage, and very fast… 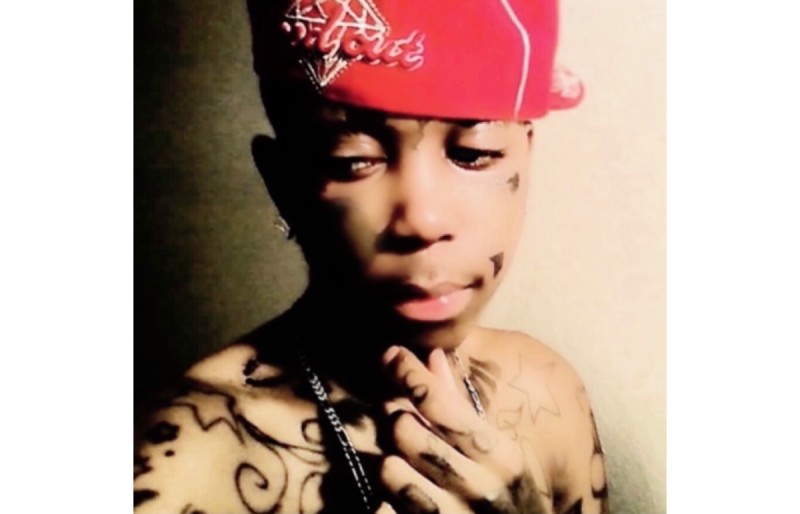