“Hi, I’m Chucky.  Wanna play?”  With those words, a franchise was born that would span three decades and set the standard for all other movies that would try to draw terror from toys.  1988’s Child’s Play introduced the world to the orange haired menace, possessed by Brad Dourif’s Charles Lee Ray, and forever enshrined in the nightmares of children as Chucky.  The man who put those words in the horror icon’s mouth and co-wrote the screenplay for that film as well as Child’s Play 2 died on April 29th, as reported by Variety.  Lafia also directed the second film in the series, one of its’ strongest sequels.  Lafia began his career doing art direction, notably on Alex Cox’s cult classic Repo Man.  Prior to gifting the world Chucky (a name he is credited with personally christening the character), he made his directorial debut with the movie The Blue Iguana, an action film starting Dylan McDermott.  Sadly, the coroner’s report has determined Lafia died by suicide.  Follow studio 35 for latest film and gaming news.

The Chucky series is tonally one of the most erratic in the realm of horror, with entries that are call squarely under the heading of cornball comedy, others that straight faced horror, and several somewhere in the middle.  Which of these Chucky films are your favorite?

Being a successful model is challenging. You are judged by the way you look, and people tend to ignore the…

Detroit rapper Persia Grai is back! After more than one year of secretive silence around the Michigan wonder kid, sources…

All our lives, we’ve been slaves to banking systems, no? What do you think? Okay! You believe it isn’t the…

Composer-guitarist Akshit Dhadwal speaks about how music helped him a lot in achieving his dreams, changing his life completely, and…

Google has declared various new updates that give significantly more grounded security in Gmail, Meet and Chat with an end… 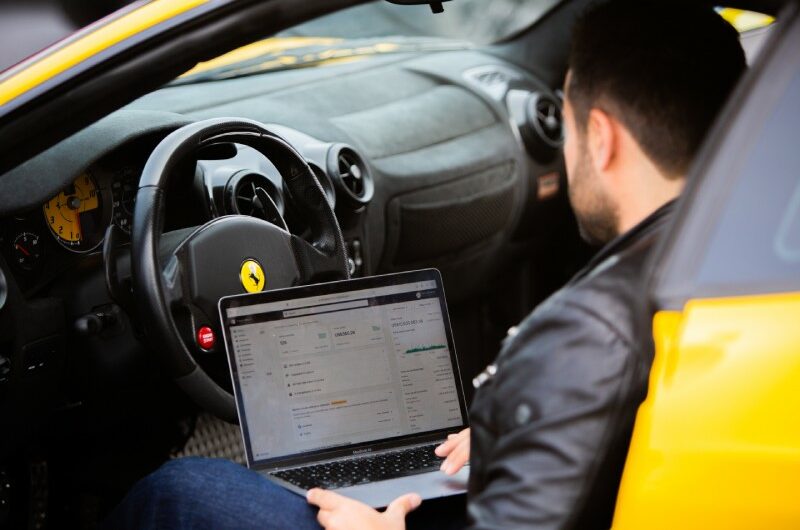