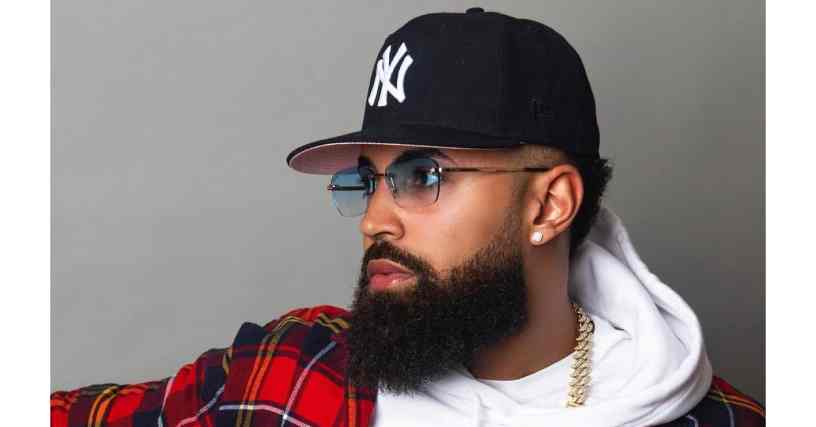 – The urban singer “Jeffrey Castillo” better known as “El Tabú” is celebrating his best moment in music as he is seeing one of his greatest dreams materialize.

Urban music continues to conquer many young people who want to break into the world of stardom, this is the case of “El Tabú”, an artist who is venturing into this musical field with his musical career.

Success is an important and consistent stream in which we are enthusiastic and wishful for more blessings. Don’t forget that…

You better not pout, they’re revealing to you why – Mariah Carey is coming to town! The Queen of Christmas’…

Attempting to set up a new iPhone can be tedious in a variety of ways, and with some third-party applications,…

In bodybuilding, for having a trained body and being in shape, you should do bodybuilding exercises along with following an… 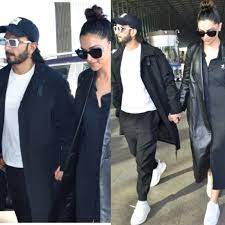 Ahead of the actress’ 36th birthday, Ranveer Singh and Deepika Padukone took off on a quick trip to an exotic…