American Rapper Mooga Malone is a unique figure. One-part super entertainer, one-part everyday provider, one part by any means hustler. It’s not hard to admire the ambition it takes to go hard in all facets while firmly pursuing your dreams. Mooga Malon seems intent on not only pursuing his dreams but catching up to them and surpassing them.

Growing up in a midsized city like Louisville, KY where you’re from can mean a lot. Mooga Malone is one of the rare ones. “I was one of them cats, my family was divided. My Daddy was on this side of town, Mom dukes was on one side of town.” Mooga states “I kind of bounced around a lot. I **** with the whole city. But the Westend is the best end fa show!” This point of view has allowed Mooga to take different parts of his city and incorporate them into his music. Mooga Malone is both a rapper and a singer. Both skills he takes pride in. We will see him incorporate both of these skills on his brand-new album. Entitled “Love Me or Leave Me Alone part 2”, the album will be released by the time you’re reading this article.

The first single from the album is called “Rest” This single perfectly encapsulates who Mooga Malone is. A tireless worker, a street motivator, and a go-getter in relentless pursuit of any goals ahead. Be it money or success, Mooga won’t stop until they’re all his. Enviable characteristics to be sure, but would you really want to put in the same type of work? Instead, we’ll just settle for listening to all of Mooga’s exploits. Living vicariously through a rapper actually sounds pretty fun!

Topics #“Rest” #American Rapper #Mooga Malone #super entertainer
Don't Miss it LeShawn Lewis Aka Poppy Blasted, One Of The Richest YouTube Stars Born In The United States
Up Next Singer Novan showcases his singing talent through his extraordinary music, which have topped the charts

On March 11, 2020, the entertainment industry went off script. That evening marked the onset of COVID-19 and played out…

Fortnite’s getting an graphics update soon, at any rate for certain players. On Sept. 17, Nvidia will dispatch an entire…

Starship model Serial Number 8, or SN8 will attempt to reach around 50,000 feet altitude. SpaceX may dispatch its next… 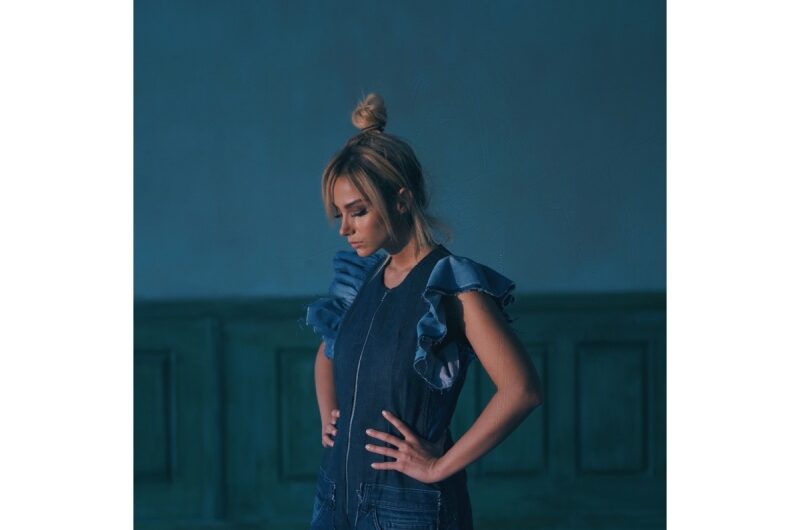 Mrs. Behzadi is producing modern clothes with a new style of sustainable fashion, which has caused entrepreneurship and attracted fans…