Diamond is one of the best-known and most sought- after gemstones adorning the necks, fingers, noses and hearts (metaphorically speaking) of predominantly women. But little do people know of the behind-the-scenes artsmen who extract and create fine jewelry from rare diamonds. One of the most prominent of them is Ori Vechler and his company Gemma Fine Jewelry. In an exclusive interview, Vechler shares what makes them undisputable as diamond traders. Let’s delve.

Vechler claims that Gemma Fine Jewelry creates custom bespoke fine jewelry, but with an edge. Vechler makes sure there’s a dreamlike experience for every client national or international who seeks to own one-of-a-kind piece. Vechler shares, “We carefully craft and work with some of the rarest and finest diamonds and gemstones in the industry for elite international individuals, with our luxurious selection of carefully handpicked GIA graded diamonds.”

Going Out of His Way

Vechler founded Gemma Fine Jewelry in 2013, when he decided to leave Tel-Aviv to take on the Asian market, specifically Shanghai and Hong Kong. From the get-go, Vechler’s burning passion has been to continuously create not only glamorous pieces for women, but also for men. In October of 2019, celebrity rapper Drake personally connected with Vechler to design an incredible 22 carat heart- shaped diamond ring for his birthday. Vechler personally flew to Los Angeles to hand deliver the ring to Drake. This paved the way for a wonderful friendship between the two. A couple of months later to celebrate New Year’s of 2020, Drake designed a 100+ carat heart- shaped tennis necklace worth over $1 million. Since then, Vechler has been endorsed in several renowned features such as TMZ, E! News, and Vogue. Part of his current success story is being able to create extraordinarily rare pieces for some of the most affluent clients including top celebrities and socialites. Vechler also credits his success as one of the most sought-after diamond traders to his family who has a long-standing prestige in the industry as diamantaires.

Isn’t it astounding how rapidly home security technology has evolved? Just a decade or so ago, you wouldn’t have imagined… 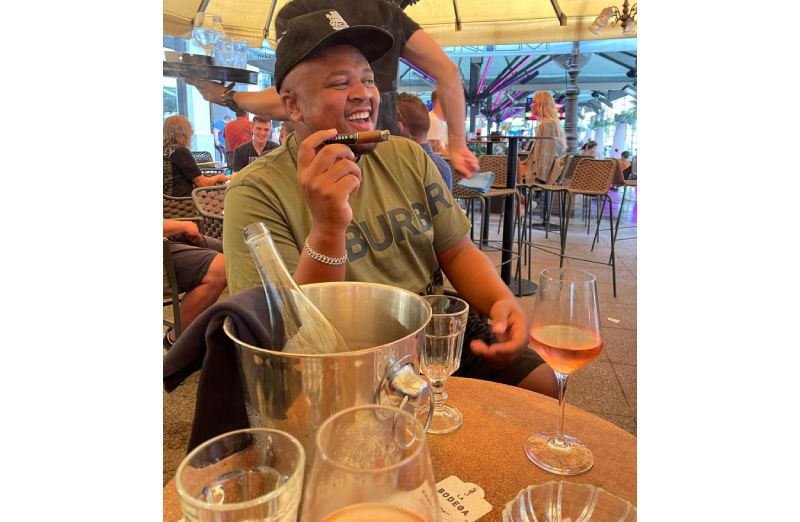 Despite the difficulties of 2020, OnePlus had perhaps the busiest year ever, delivering an immense setup of new items featured…

Putting a cost on peace and quiet is difficult, but the advantages of buying a portable generatorYRCO generators ensure you…

Chris Sarchet Bell popularly referred to as CSB is the founder of Shutdown events, a brand that focuses on hosting…