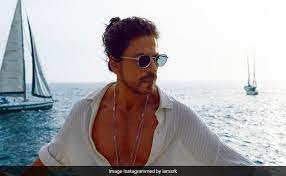 London: Bollywood icon Shah Rukh Khan is the only actor from his native country to be included in a prestigious British magazine’s list of the 50 greatest actors in history.

Shah Rukh Khan has a career that has spanned four decades, with “almost continuous successes, and a fanbase of pretty much billions,” according to the magazine’s brief feature that goes along with it.

“Without extreme charisma and complete knowledge of your art, you can’t pull that off. There’s not much he can’t do, as he is at ease in practically any genre “It was ad.

Make sure to turn upward from phones for a few minutes tonight to see the Strawberry Moon, which will be…

Intro: Do you want to emerge in the field of music and want to know how to do it? Don’t…

When many think of Diet, they think, “starving”. They believe that by staying hungry they will magically lose those extra… 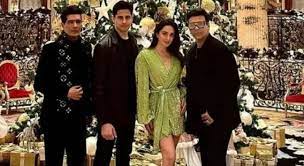 Kylie Jenner and Travis Scott went through the end of the week in Houston with their girl Stormi, and evidently…