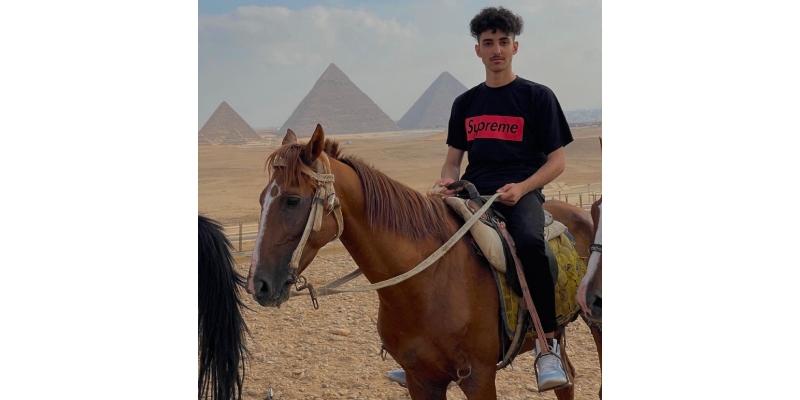 The comedian, Alaa Al-Dhafari , of Yemeni origin, managed to achieve great success in the world of comedy despite his young age of “18” after he became famous on social media and then moved to the small screen to participate in several artistic works. Alaa, who is talented by nature, has a wit that makes viewers smile after participating in many comedies and films, not to mention numerous theatrical works alongside the brightest acting stars in the Arabian Gulf.

The comedian, Alaa Al-Dhafari, who lives in California, America, revealed that he is in the process of filming a television series alongside the brightest acting stars, as he began reading the script of this work, which will be shown in Ramadan 2023 Al-Dhafari asserts that his acting skills will not prevent him from completing his university education, as he stresses that science has a special place in his life, in addition to his passion for acting since his childhood.

Monica Pinto is a New York City casting director who has been seen in The We and the I, Jersey…

The music Industry is the ocean of talented people, and there are countless hot names in this world of glamour.…

They say everything is bigger in Texas, and this hip hop artist is here to showcase just that. Zacariah 100…

Marlowe is merely 19 years of age. But when it comes to singing and writing songs, she is exceptionally talented.…