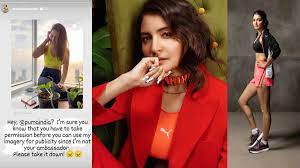 Anushka Sharma recently posted an Instagram story including a social media update from the well-known German sportswear company’s India branch. In the photo, which was posted, the actress was wearing a navy blue pair of leggings and a yellow sports bra from Puma. On her chest, the logo was plainly apparent. Anushka appeared to be upset in the narrative about the business exploiting her image to promote its goods without her consent. Puma India, what’s up? You are aware, I’m sure, that since I am not your representative, you must obtain my consent before using any of my likeness in publicity. Please remove that!” she pleaded. The anecdote was told by Virat Kohli, the star cricketer for India and Anushka’s husband, who also serves as the country’s brand ambassador for Puma.

Many people believed that all of this fuss was just a poorly thought-out marketing ploy, and Anushka’s supporters expressed resentment toward Puma. Of course, it turned out that the first group was correct. Obviously, it was a gimmick. It was laughably clear.

The problem is that these tactics frequently fail. Even seasoned marketing and advertising professionals find social media to be a challenging platform to navigate. People seldom see the complete post on social media because they are too busy scrolling to see the next piece of content. It’s probable that many people saw Anushka’s original article criticising Puma, went preoccupied with work, and missed the remainder of the drama. These people might not even understand the joke. For them, Puma is now an example of a business that improperly exploits celebrities to market its goods.

When Maropost was first founded in 2011, it was a one-man operation. Ross Andrew Paquette had bootlegged Maropost entirely from… 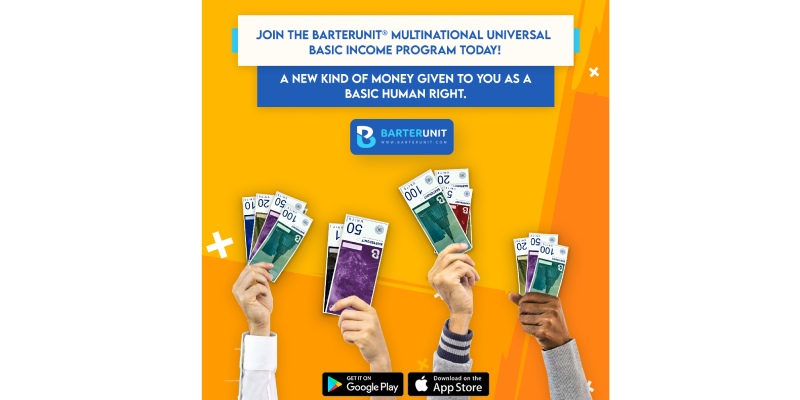 Phillip H. Perez, an American entrepreneur, philanthropist and Founder and CEO of BarterUnit® LLC, has single-handedly constructed a multinational alternative…