Chris Sarchet Bell popularly referred to as CSB is the founder of Shutdown events, a brand that focuses on hosting events for kids and teenagers between the ages of 14 and 17 years old, with the aim of creating an atmosphere where these young adults can have fun and be free.

Chris Sarchet Bell is one of the pioneers of the entertainment and nightlife industry in the United Kingdom. He is a figure who has brilliantly changed the mode of organizing occasions and events that have captured the attention of young adults and gained the trust of local authorities and parents.

In the interview, Chris Sarchet Bell talks aboutthe growth of his brand (called Shutdown Events), his role in the advancement of the United Kingdom’s entertainment industry, his plans for the future and learning the essential tips that helped him achieve success.

Tell us more about building the brand?

The brand started as an off-shoot of my previous experience in the events and nightlife industry, where my team and I organized over 18 events. From this we decided to target the younger market, to get the interest of the younger audience and give them the experience before they reached the age of 18 years.

By doing this effectively, we were able to quickly make Shutdown Events a top attraction for clients and attendees in the city. In the space of four to eight months, we covered more cities. In two years, we were already touring the UK as the largest U18s brand nationwide.

Within the first 2 years Shutdown became the UK’s largest leading U18’s brand! We now tour the country every couple of months from as high up as Scotland to as far down as Newquay hosting some of the most talked about events in the area.

These events include bringing some of the biggest names in the music industry, PA’s from some of the most popular reality tv shows, paint & foam parties, Co2 & confetti parties and much more. Shutdown has now hosted events across multiple towns/cities nationwide.

With the social media constantly growing we’ve been getting requests from more and more clients across the country asking them to come to a town/city near them.

What special talents and abilities helped you to achieve success?

I see myself as a determined person because I never give up. No matter what hurdles have been thrown at me over the years, I always get back up and keep going. The secret to my success is not allowing anyone to tell me things can’t be done.

I usually say, “Tell me I can’t, I’ll show you I can”. I live by this saying daily and I have it tattooed on me. I love proving people wrong and this determination is why I am where I am today.

Topics #Chris Sarchet Bell #Events
Don't Miss it Ellen Alexander releases a book in honor of her grandfather Nikolai Bugaev “The Radioman of Cosmos Era”
Up Next Entrepreneur and marketing guru, George Elia, has been consistently behind the scenes pushing buttons behind some of the largest brands/name on social media.

One Side has only been on the music scene since late 2020 and in that short span, has gone from…

Alex Santi, owner and founder of Profit Over Everything Academy, has been teaching clients how to successfully trade stocks and…

Seems like the Los Angeles based fashion model has a new flirt just in time for the cozy season. Canadian…

Apple has totally redone the Mac working framework this year with macOS Big Sur, which likewise adds some intriguing new… 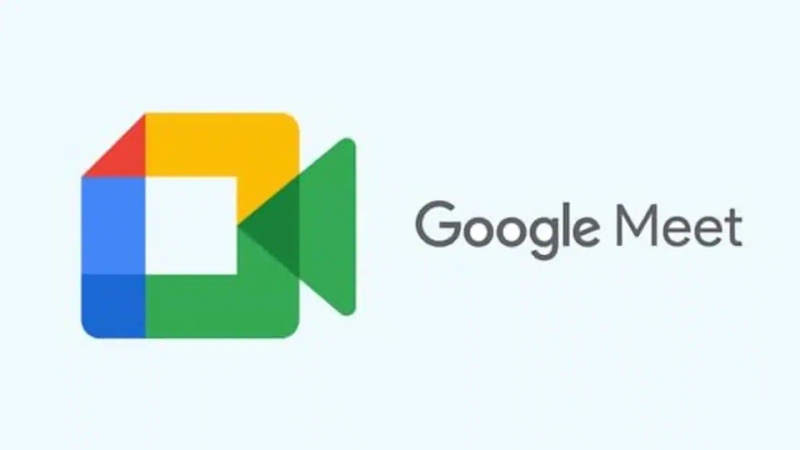 As Google proceeds with the extraordinary consolidation between its Duo and Meet video communications apps, the organization today declared that…