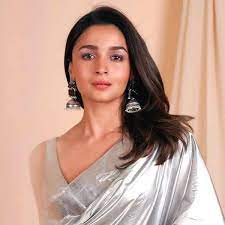 Alia Bhatt is expecting her first baby with Bollywood star Ranbir Kapoor. The actress, 29, announced her pregnancy in June on Instagram, two months after she tied the knot with Ranbir, 39.

Now, in an interview with the news agency PTI, Alia Bhatt has addressed her pregnancy and being trolled for the same on social media. “Everything a woman does is put in headlines. Whether she has decided to become a mother, she is dating somebody new, she is going for a cricket match or on a holiday. For some reason, the eyeballs are always on women’s choices,” Alia said.

Alia, who had shared the news of her pregnancy while shooting for her Hollywood debut ‘Heart of Stone’ in London, was also targeted for making a life-altering decision at the peak of her career.
“Of course, I am young, but why does that have to change anything? Why does having a family or a child have to change my professional life? They are two completely different things. I would continue to and prefer to lead by example and action as opposed to giving any attention to the nonsensical things,” she said.
“To me, the people having those opinions show where they are in life. It doesn’t say anything about where I am. In fact, a lot of decisions that I have made in my life — singular, not in any relation to anyone — have happened when it was least expected. You don’t plan great things, they just happen,” she added.

Alia Bhatt will next be seen in Netflix original film ‘Darlings’. She is producing the film along with Shah Rukh Khan and Gauri Khan’s Red Chilis Productions.

In America, each person is given the opportunity to accomplish their goals – granted that they are willing to work… 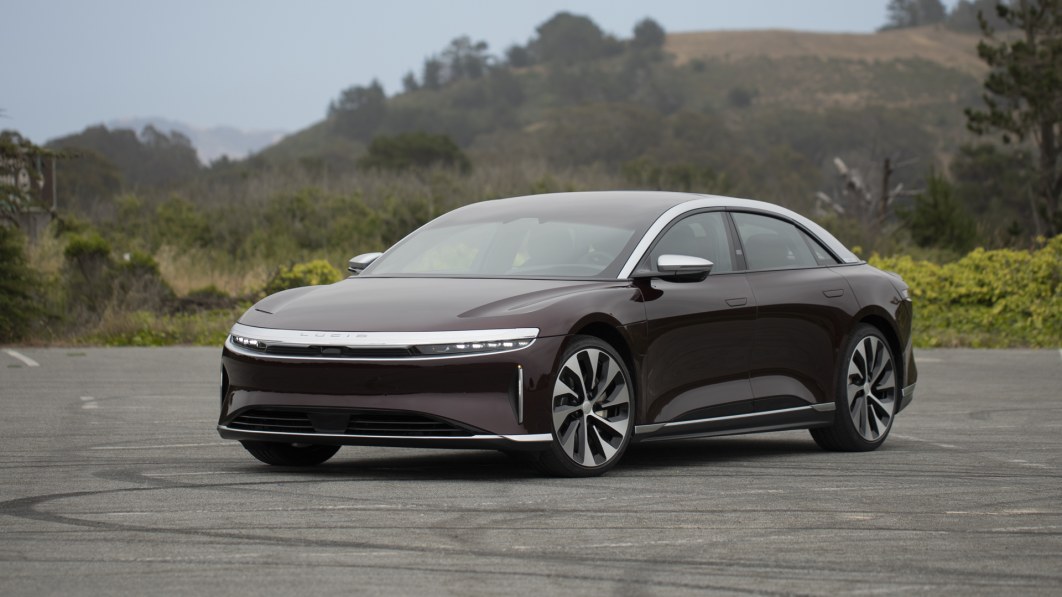 Extravagance EV startup Lucid Motors changed its yearly production target once more, bringing it down to an expected output of… 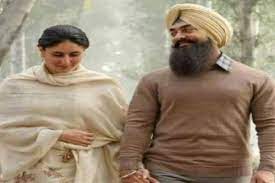 Aamir Khan’s Laal Singh Chaddha is on a downward journey ever since its release on August 11. After a horrible…

The Secret to Success: Understand Your Customers Creating a successful brand and product from scratch doesn’t just involve dogged determination.…

Subscribe means to arrange to receive something. While searching on YouTube, we come across some interesting videos. However, after watching…