There’s a music executive and film producer that seems to be making major moves throughout the industry. He goes by the name of ELEVENNYNE.

ELEVENNYNE is currently the executive director of Bungalo Records, which is micro label attached to Universal Music Group. ELEVENNYNE is originally from the hard streets of South Central Los Angeles, but then later in life ran into success, in which he decided to relocate to the Hidden Hills. Hidden Hills is easily one of the most expensive neighborhoods in all of California to reside in. ELEVNNYNE received his name due to his birthday being on November 9th, or 11-9, this helped to brand himself as an actual entity within the entertainment business, with a name that has actual meaning behind it. As of now, ELEVNNYNE is in the process of releasing an independent filmed titled “Adam & Eve”. The film will be starring Brian Hooks, who is most notable for his appearances in Soul Plane, 3 Strikes and Fat Beach. 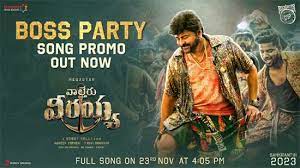 Waltair Veerayya, which is being directed by Bobby, is the megastar Chiranjeevi’s next film. The first track, Boss Party, has…

The Cannes Film Festival is the world’s greatest honorary pathway. For a very long time, the occasion’s arrangement of debuts… 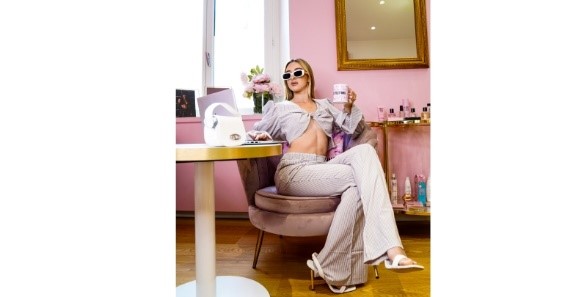 The 22 year old Instagram Sensation has over 60k Followers on Instagram and is the owner of LA’s Influencer Agency,… 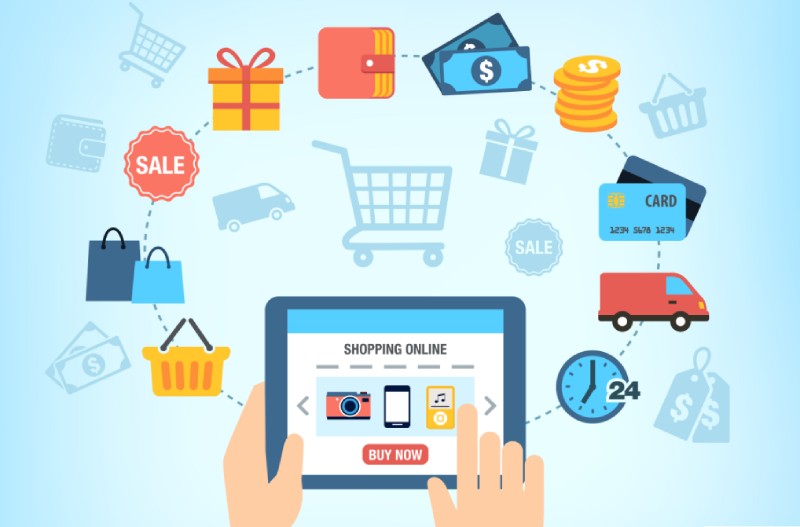 Online shopping and rewards platform ShopBack said it offered back P927 million to over 5.2 million clients nationwide after seven…