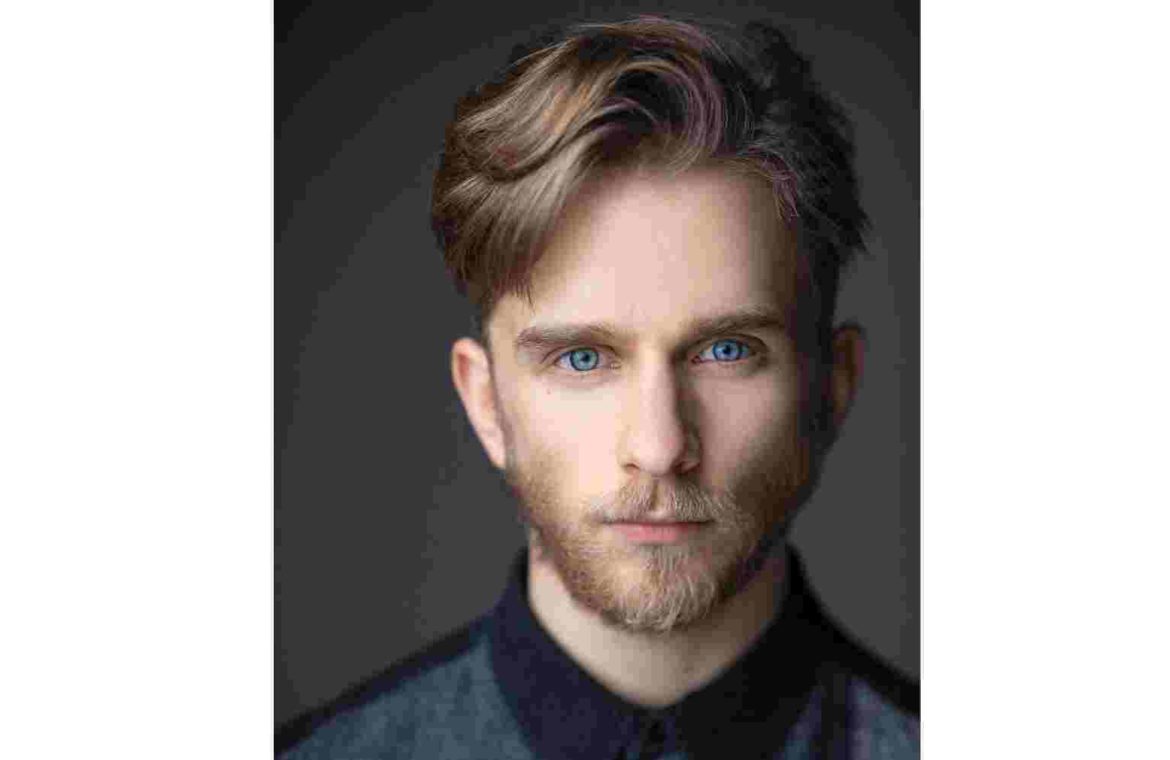 The Prague talent can’t wait to dip his hands into exciting projects in the coming years to make his mark across Europe and the US.

What really makes an individual successful in any industry he chooses to be in depends on the bold and courageous choices he makes along his path. It is essential for budding talents across industries to realize the importance of passion, courage, and resilience and take continuous steps forward to reach where they wish to be in their professional lives. The entertainment world is a world of its own, which so far has produced such innumerable talented beings, but only a handful have gone ahead in making a unique niche for themselves, ultimately becoming influential figures. Showing immense potential to turn into one is Tony Masek (https://tony-masek.com/en/) from Prague, who hopes to create a successful path for himself as an actor not just in Europe but also in the US in the coming years.

Tony Masek is already a well-recognized actor in Prague with his impactful acting in varied series, TV shows, theatre, and films. He confesses how as a 14-year-old, he started making his career in acting by going to two acting summer schools, which made him realize his true calling. He attended a renowned acting school later in Prague, Czech Republic, where he even honed his skills in various acting techniques. The martial arts lover, who has learned Krav Maga, Kick Box, and Thai Box and the one who is fluent in languages like English, German Czech believes he has the potential to ace any role in these languages and has even met many casting directors and directors, who have loved his range and craft as an actor so far.

Though his performances in The Letter For The King, Shadow, and Bone, and Das Boot have given him his biggest successes in the industry, he has also won hearts with his work in many other projects he did for theatre, TV shows, and films.

For Tony Masek, his biggest challenge was knowing the business side of acting like headshots, appointments, schedules, etc., which today is no longer a challenge for him, thanks to his incessant efforts throughout his journey. He also credits the support he continuously has gotten from GAT Management, a renowned international company with talented actors worldwide.

In the coming years, Tony Masek wishes to do more international productions, make his mark in the US, utilizing his language skills and regularly act in English and German. He aspires to do a film that runs worldwide to take the audience on an emotional journey with him and let them feel the same emotions he felt while shooting. Making an emotional connection is something that has always inspired him.

Watch out for Tony Masek (@tonymasekofficial), for he shows exceptional potential to soon become a well-known actor.

Musk says just ‘cautious’ clients will gain admittance to the product one week from now. At its dreamlike Battery Day…

Researchers of Tomsk Polytechnic University mutually with groups from the University of Chemistry and Technology, Prague and Jan Evangelista Purkyne…