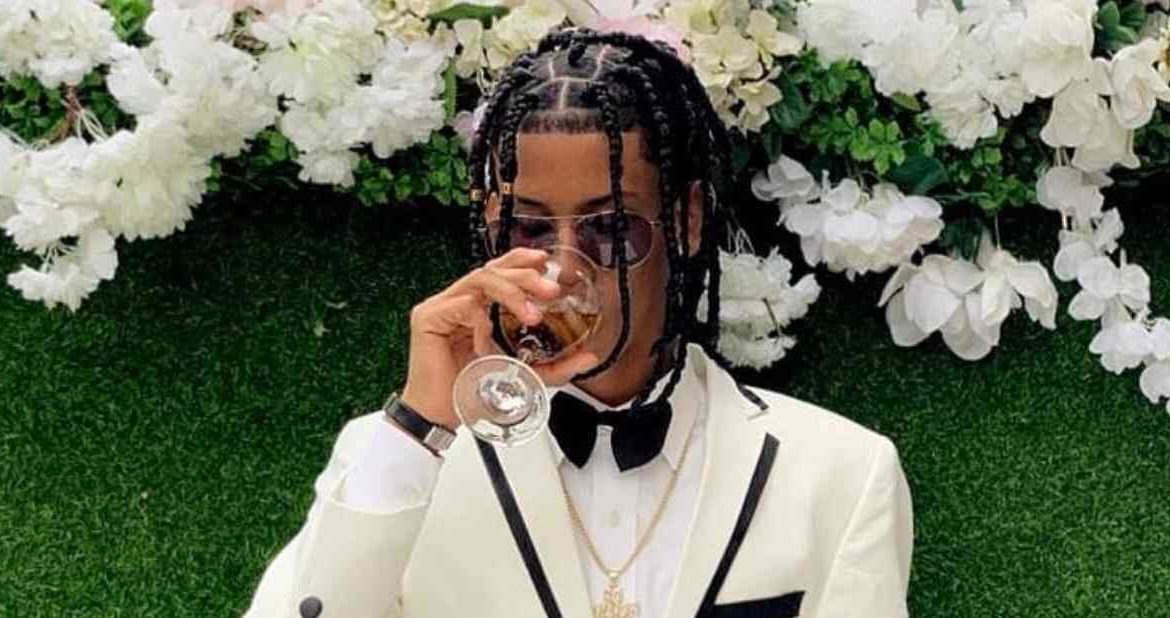 The urban singer “Frailyn Almonte Nuñez” better known as “Indrenay” is celebrating his best moment in music as he is seeing one of his greatest dreams materialize.
something that I really dreamed of since I was a child.

Dominican Republic
Urban music continues to conquer many young people who want to break into the world of stardom, this is the case of “Indrenay”, an artist who is venturing into this musical field with his musical career.
All his songs have managed to position themselves in the taste of the people, so his receptivity has been positive on digital platforms such as Spotify and YouTube, where his songs register hundreds of thousands of reproductions.

Topics #Frailyn Almonte Nuñez #Indrenay #LA CONFESIÓN #Latin urban music singer #music #Random Sounds #singer #song #The Grace Music. LLC
Don't Miss it <strong>Changing the game of rap in the music world for the better, make way for rapper NASHEW.</strong>
Up Next Emerging as one of the most promising actors, leaving audiences stunned with his performances, enter Tony Masek.

Their close relationship was upped a level up after they got close while working modeling together. Lord told to music…

By Nishant Piyush Rich people believe in creating their life rather than settling for what’s offered. The hustle and struggle…