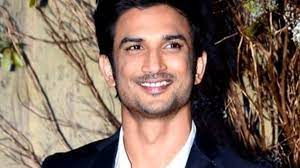 Sushant Singh Rajput began his professional dance career before joining a theatre company. After becoming well-known in the television business for his role in Ekta Kapoor’s “Pavitra Rishta,” the actor made the transition to the big screen, giving fans critically acclaimed films like “Kai Po Che,” “MS Dhoni: The Untold Story,” and “Chhichhore” over the course of seven years.

Sushant Singh Rajput made the leap from TV performer to Bollywood celebrity with “Kai Po Che.” He played the role of an unsuccessful cricketer who developed an obsession with the game and finally became a coach. Sushant, who co-starred with Rajkummar Rao and Amit Sadh, nailed his role and gave the industry’s best debut performance that year.

People were charmed by Sushant Singh Rajput despite his small part in the film, and critics commended him for his on-screen sincerity and simplicity. He portrayed Sarfaraz, a Pakistani boy who develops feelings for Jaggu, an Indian girl (played by Anushka Sharma).

Sushant Singh Rajput devoted everything he had to the role of Manny in the film. Following his passing, his final film, “Dil Bechara,” which also starred Sanjana Sanghi and was directed by Mukesh Chhabra, was made available on the streaming service Disney Plus Hotstar. 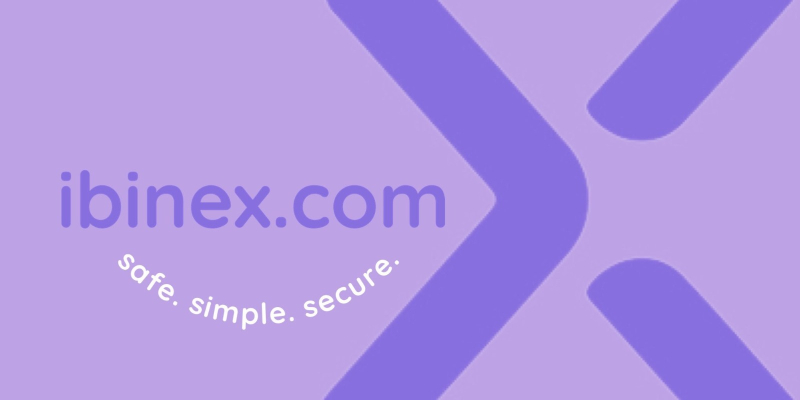 Cryptocurrency has become one of the most talked-about assets off late. With so much buzz around it, millions of people…

If you are planning to become an entrepreneur, then there are many financing options accessible to you. Among the many…

“Managing a small business is as challenging a task as running a large company, as it involves coordinating time, resources…

We announced half a month back that Samsung will dispatch new remote earbuds with the Galaxy S21. Ensuing reports affirmed…