After enjoying the mixed success in Summer and Spring split, Origen is looking forward to rebuil the roster around the solo Nukeduck and Alphari.

The General Manager of Origen, Martin DeficioLynge said that, “Origen belongs in the top of the LEC and must always be a title contender. I see a huge potential in the way we work […], and I believe our 2020 roster demonstrates our ambitions.”

The line up for the year 2020, League of Legends European Champiionship will constitute the Barney “Alphari” Morris to be in the top lane, ErlendNukeduck Holm in the middle lane, Andrei XerxxeDragomir in the jungle, Mitchell Destiny Shaw and Elias Upset lipp in the bot lane. After his departure, Xerxe joined the team from Splyce, Destiny from an Oceanic League Team, Mammoth, and Upset from Schalke 04.

Origen began the first year of LEC franchise in a dominant manner. They reached the finals of Playoffs and managed to finish second during the Spring Split. They lost only G2 Esports at the end of the event. The squad constituted Nukeduck, Alphair, Kold, and Mithy. They looked to solid to be World Championship contender.

In LEC summer, origen fell off a cliff. They began playing chaotically where they did not have proper coordination. Most of their victories were against the new teams that were filled with rookies. For the same reason, they finished at the eighth slot in Summer with a huge change as compared to earning second place during their participation in the Spring split. Talking about the regional Gauntlet for the spot in the World Championship, Splyce defeated them and won the Gauntlet. They scored 3rd spot in the League of Legends World Championship 2019.

The new roster revealed for the season 2020 seems to be really strong. All three positions have been upgraded, where in the earlier split it was lackluster. Xerxe managed to prove that he is one of the best worthy junglers around the globe. In all 04 games of Schalke, upset looked really strong regardless if they managed to finish it in a victory or a loss, he turns out to be one of the most strong ADCs that EU had to offer. In OPL Destiny looked great. It was scouted by the current coach Guilhoto joining the roster over Mithy who got retired and moved to be a coach Fnatic.

So now the question arises that will Origen be able to be a force which will be reckoned in the upcoming season? Or will Origen fall down to the knees with forthcoming roster? To get answers to these questions, you will have to stay tune for the gameplay in the Spring split and decide for yourself. As League Of Legends Team Origen Signs Three New Players For The 2020 LEC Season therefore you will have to keep a close eye for the other changes in the roster that will occur. It seems that it will going to be an interesting season yet again. Stay tuned to know more about the same.

Topics #2020 LEC Season #League Of Legends
Don't Miss it Craig Conover Is Having Fun Living The Single Life — Southern Charm Star Took Date To Go See Frozen On Broadway
Up Next World Of Warcraft: Battle For Azeroth Receives Guilds And Communities Finder Along With Hot Fixes 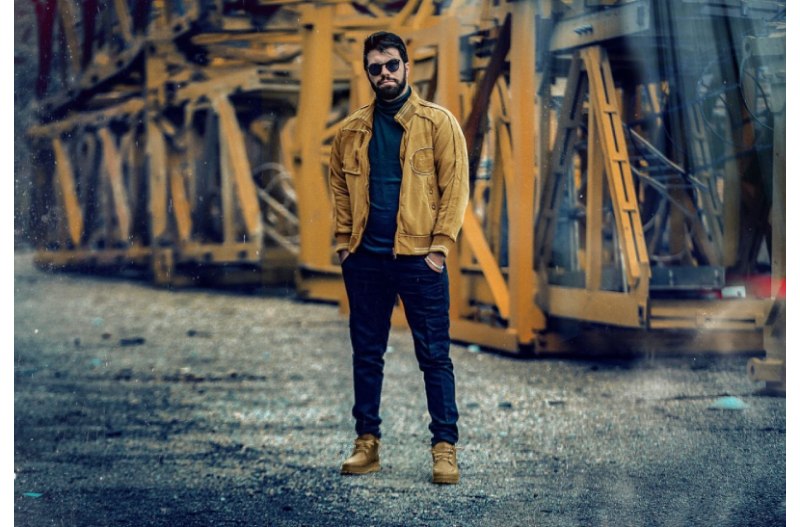 Dr. Mohammed Hussain Alqahtani has a rich insight into the world of cosmetic developments. In his expansive career, he has…

Samsung’s next foldable leader, the Galaxy Z Fold 3, is generally expected to offer S Pen uphold. This could prompt…

Researchers as of late found a black hole so enormous that theory strains clarify it, another study reports. A Chinese-drove…

Diemond Star is one of the fastest-growing drumstick brands in the United States, and for good reason. They create superior drumsticks…