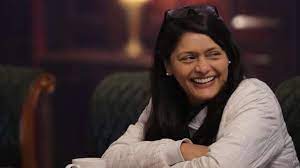 Vivek Agnihotri, the filmmaker of “The Kashmir Files,” and Abhishek Agarwal, the producer, are currently working on “The Vaccine War.” Pallavi Joshi, a national award-winning actress and Vivek Agnihotri’s wife, has a significant part to perform in the movie. Unit sources claim that the actress was hurt while filming in Hyderabad for “The Vaccine War.”

According to local sources, the actress was struck by a car that skidded out of control. Despite the wound, she finished the shot and proceeded for care at a nearby hospital, where she is said to be recovering well. While filming, the actress also uploaded a snapshot to Instagram.

The movie “The Vaccine War” pays homage to the scientists and medical community’s unwavering support and commitment during the tumultuous Covid-19 pandemic. It is based on the work of Indian scientists and those who gave up their days and nights for more than two years to create a vaccine to prevent covid. It presents the viewpoint of Indian scientists who overcame pressure from multinational corporations and laboured erratically to save the lives of their countrymen.

It took the filmmaker almost a year to conduct the necessary research, compile the necessary data, and deliver it to the audience. The film’s story was created on 3200 pages by 82 writers, who worked on it day and night. For conducting efficient research, the team met the real scientist and people who developed the vaccine.

Great Material Records LLC is an upcoming Record Label based out of Atlanta. We like to help artists achieve their…

It’s been more than a year and the pandemic has returned with the second wave, deadlier than the last one.…

Super Evolution has at long last shown up in Pokemon Go. With this new element, players currently can change certain… 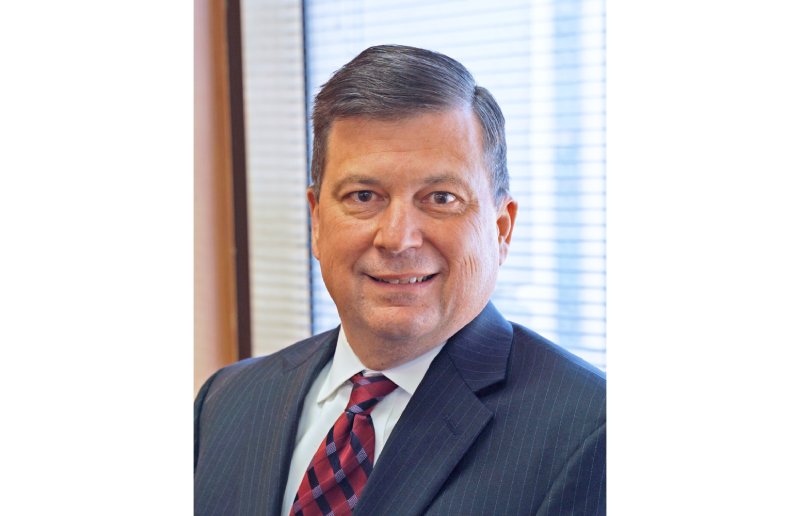