Currently, many studies and trainings are done on the body movements of actors in the theater. Today, most study methods are based on the movement and body language of the actor. Because this is the only strength of the actors’ body, which has a more dynamic ability and flexibility than the words and dialogues of a play (whether theater or cinema). Many actors are now being trained in an evolved version of a series of approaches in an attempt to create a common language. Basically, the repetition and practice of acting body language increases the possibility of visualization and experience of a person with a close relationship with his body and mind. The importance of this knowledge will be through the expansion between the practical training of body movements, in stages and its analysis, to the impact of a particular movement culture in theater, on how researchers and spectators interact with the performance of the actor. Basically, outside of practical classes in this field, acting body movements are generally recognized as a major component of the performing arts. Many traditional theater courses focus on movement analysis, sound technique, and emotional character analysis, as do some forms of acting training. Because each contains a fully developed, and separate, acting body language. By analyzing the body movements of an actor in a variety of theater classes and identifying a clear identification language, based on current languages ​​that are based on movements and body language; Everything will be available to the actor. But what is the first step towards these trainings? The first step in analyzing an actor’s body movements for more access is to examine the actor’s body language and teach movement skills based on gesture and action.

The physical manifestations of the human condition are at the heart of all functions in this context. Around the world and over time, this statement applies to most types of dramatic movements. In the case of Western theater, one can refer to the ancient Greeks who formed the orchestra. Where they used various dances and movements, where the choir was also performed. Mimos, Greek for imitator, eventually became mime; Which was a committed format in theater, for physical storytelling, and the use of acting body movements.

Ancient arts were practiced in Central Asia, including Japanese kabuki, Chinese opera, and Sanskrit; Which culturally displayed symbolic movements individually. For example, walking in a small circle represents a long journey in traditional Chinese theater. And shaking the handles with all the fingers indicates rain in the Sanskrit theater. Ancient and traditional arts from countries such as India and Africa make no distinction between dance and theater; All movements in them are considered as part of the executive function. Primarily, the importance of the performing arts, by increasing the discourse between the practical training of the actor’s body movements in stages, and its analysis, will lead to the influence of the culture of analyzing specific movements in theater, on how possible interactions with its main performance.

Topics #Iranian actor #Mohsen Kalhor
Don't Miss it <strong>New Entrepreneurship Ideas in Iran from the Perspective of Mehdi Moslehi</strong>
Up Next Irsa Faruqui of ABTACH Ltd, Mending the future of IT by Her impeccable Performance 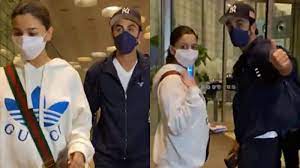 Alia Bhatt and Ranbir Kapoor were spotted at Mumbai air terminal in the extremely early times of Sunday. The couple,…

Up to this point, utilizing WhatsApp web on your work area or some other gadget has required having a telephone…

This executive producer/singer, born in Nigeria and raised in New York City, is one of the most recent additions to… 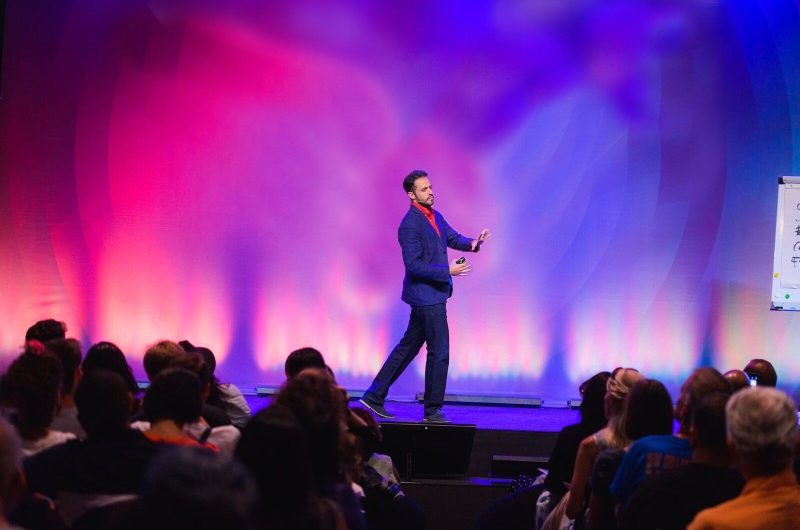 What’s your company? Elevate, whose mission is to help people eradicate poverty from their minds. This means helping people transform…

He shares a few tips on effective storytelling for others to attain success in the same. No matter how much…