The celebrity chef talks about what helped him strive for the last three decades.

Born and raised in Brooklyn, New York, Frank has used his inherent culinary expertise and infused them with entrepreneurial skills that have been the reason for his success. The Italian chef runs his show called In The Kitchen With Frank across different social media platforms and has gained an ever-growing audience for himself. His entrepreneurial achievements include owning and operating catering venues called Ariana’s Grand and Ariana’s South for the past twenty-five-plus years.

Better known on the internet as Food Boss, Frank has crossed over a million followers on Tik Tok alone and his cooking videos have become viral for several different reasons. It may seem like the chef has a never-ending streak of luck but it is his tried and tested skillset that has helped him in every realm of life. He is with us today and will share his top tips for aspiring entrepreneurs’ chefs who aim to follow in his footsteps.

Always start with what you are best at.

I clearly remember back when I was entering the food business that many other options were also available for me to go into. Some of my friends were going towards automobiles while others were looking to sell real estate. Both of them seemed like good careers to take up for me but I chose what I knew from my birth. It was cooking. I had a knack for making huge feasts for the family and even when friends would come over. This was turned into a living by me when I started my first catering venue Ariana’s.

Constructing a brand must always be the priority.

Most people try to get their hands in everything they can all at once and end up ruining everything. I’m not going to say it’s something bad to be hustling, but it must be done in the right direction. If you have made up your mind about a specific industry and business, just focus on making the brand instead of making yourself famous. In case the brand does not service, you have the chance to start another one. For me, it was when I started my kitchen called Ariana’s. It’s the name of my firstborn daughter. When I moved to the internet, the strategy was the same. The name of the show was In The Kitchen With Frank while I branded myself as Food Boss. Now everyone knows me as Food Boss and the brand has a strong social media presence as well.

Never be afraid of growing on your success

I’m going to be straight on this one, there is a limit to the success you can get from a certain outlet. You must be ready to expand when the right time comes knocking. In my case, it happened twice. First when I got the chance to open the second catering kitchen which I named Ariana’s Grand. Secondly, when I was going to start my online career and post my videos on the internet. Needless to say, you always miss every one of the chances you never take!

Be Open to new ideas and skills

At the start of my career, it was a good option for me to just focus on Italian cuisine and make it the theme of my kitchen. I can’t explain how lucky I am to not take that route. Now the whole world knows that we do not only cook Italian. This would have also affected me when I was going to post my videos online. People would have only known me for being good at Italian food and not as a good chef overall.

Adapt yourself to the changing times

Hard times come and go, but only the tough get through those times. My rule for this is to always adapt to the new normal and build your success from there. When public gatherings got banned, I realized it was a sign for me to find interest in something new. For me, it was In The Kitchen With Frank. It would have been the end of the road for me if I had not found a new thing.

You can have a look at the delicious feasts Frank makes at his home by visiting his Instagram, YouTube, and Tik Tok accounts. He urges all his viewers to try out his recipes and get in touch with him whenever they need his help or can suggest something even better.

NASA as of now has some good news to share about its Mars Ingenuity helicopter, the high-hazard, high-reward analyze that… 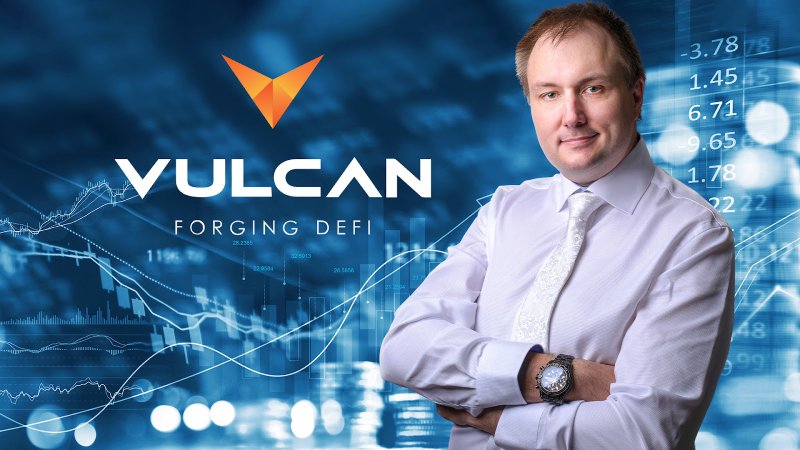 By Nishant Piyush Adeyemi Oduwole, a scientist by profession, has amazed the masses by revealing such a long-awaited mystery behind…

“Opportunities don’t happen. You create them” – Chris Grosser Real estate is real property that consists of land and improvements,…